The Scottish-born John Henry Mackay (1864–1933) settled in Berlin in the 1890s and wrote important, controversial works about anarchism and homosexuality. He wrote in German, sometimes using the pseudonym ‘Sagitta’.

The name of John Henry Mackay (1864–1933) is linked to two highly controversial topics: anarchism and homosexuality. Mackay was born in Scotland to a Scottish father and a German mother, and moved to Germany when he was just nineteen months old, after the early death of his father. He settled in Berlin in the 1890s and became a visible figure in the cultural life of the city. Until 1905, however, he remained a British citizen.

Mackay is not known to many readers today but, at the turn of the twentieth century, he gained international fame with his political novel Die Anarchisten (1891), partly set in London, which popularised the theories of the German philosopher Max Stirner. The book was translated into several languages including English. Mackay was also a respected poet, and he contributed extensively to the pioneering homosexual press that started to take root in Berlin at the turn of the century, using the pseudonym ‘Sagitta’. Mackay’s approach to homosexuality was different from the scientific and social focus adopted by Magnus Hirschfeld’s Institute of Sexual Science. As a radical individualist, he campaigned for the complete liberalisation of homosexual relations, and he advocated an ideal derived from ancient Greek pederasty.

As ‘Sagitta’, Mackay also published the novel Der Puppenjunge (1926), which tells the story of a teenage boy from the countryside who enters the sex industry in the city. Christopher Isherwood, who was personally acquainted with that side of Berlin’s homosexual underworld, was given a copy of Der Puppenjunge as a present from Magnus Hirschfeld’s partner, Karl Giese. Hubert Kennedy’s English translation of Der Puppenjunge (The Hustler) was published in 1985 with a blurb by Isherwood. Stefano Evangelista 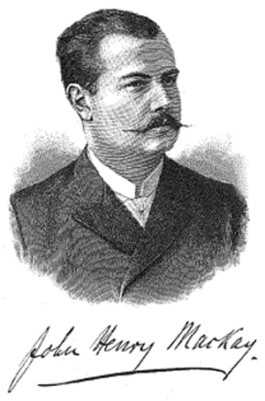 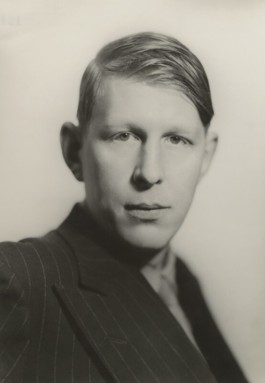